Maine Marine Philippines, Inc. (MMPI) is a duly registered corporation under the laws of the republic of the Philippines. It is a company which specializes in the provision of Crew Manning Services to its customers. MMPI started as a one vessel one principal manning company on July 10, 1998. Since its founding, the Company gained the trust and confidence of its customers by providing reliable, efficient and quality services. Proofs of these are the increasing number of vessels being manned in recognition to the company's efforts of delighting its customers. 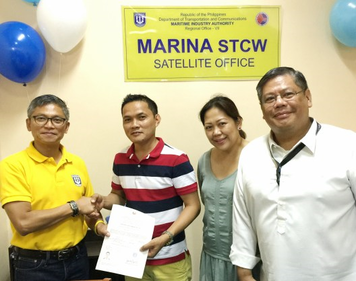 On photo: MARINA Administrator Jun Mejia awards the very first ever CoC/CoE issued in the Cebu STCW Extension Office to Mr. Santiago R. Ayop Jr., OIC Navigational Watch. OIC Ayop is a graduate of the PMI Colleges Bohol and sails with Maine Marine Phils. Inc. With Dr. Mejia are STCWO Executive Director Capt. Herminio Estaniel and Cebu Regional Director Engr. Nanette Dinopol.
The Maritime Industry Authority (MARINA) inaugurated its STCWO Extension Office at the AMOSUP Seamen’s Hospital in Mandaue City, Cebu, on 26 April 2016. AMOSUP is the Associated Marine Officers’ and Seamen’s Union of the Philippines, the biggest seafarers union in the world. Representing MARINA at the ribbon cutting ceremony were Administrator Dr. Maximo Mejia, STCWO Executive Director Capt. Herminio Estaniel, STCWO Deputy Deputy Executive Director Atty. Jabeth Dacanay, Deputy Administrator for Regional Concerns Ch. Engr. Alfredo Haboc, and Cebu Regional Director Engr. Nanette Dinopol. Representing AMOSUP were Mr. Butch Lamug,  Special Assistant to the AMOSUP President, and Dr. Teody Alcantara, Medical Director of the Seaman’s Hospital.
In his closing remarks, MARINA Administrator Dr. Mejia mentioned, “This is an ideal example of the many ways constructive partnership and collaboration lead to better service to the maritime public. The seafarers themselves, through AMOSUP, have partnered with government by providing MARINA with computer hardware units and free space for the Cebu STCWO Extension Office.
“Similarly, the ANGKLA PartyList, through its seat in the House of Representatives, have provided MARINA with both the legal framework and three regional office buildings necessary to ensure an efficient STCW administration. Seafarers in the region will no longer have to make special trips to Manila only for the issuance of their CoCs. (Certificates of Competency). We would like to thank Dr. Conrad Oca (AMOSUP) and Cong. Jess Manalo (ANGKLA) for their constructive engagement and unwavering support to MARINA. This devolution of STCW functions to Cebu relates to the issuance of Certificates of Competency (CoC) for merchant marine officers. This will be followed eventually by devolution to other regions such as Mindanao and Western Visayas. A strong and efficient STCW administration is not built overnight, but with the kind of support that the seafaring sector is receiving from both AMOSUP’s Dr. Oca and ANGKLA’s Cong. Manalo, I am confident that the coming years will see the Philippines with a certification system that is without equal in the world.” ​ 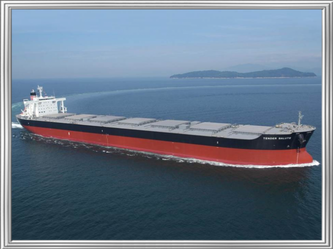 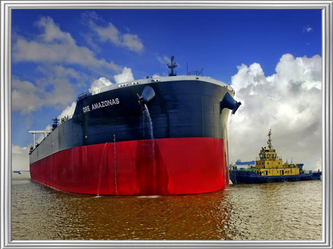 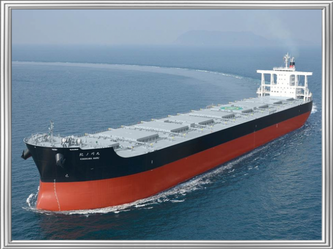 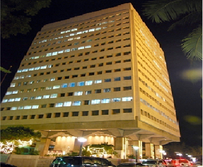